The Z-Edge Z3 is a budget-priced dash cam currently selling online for just £85.99. Made by American-registered company Zero Edge Technology LLC, there isn’t much information available about any production premises in the USA. In reality, many dash cams are made in China, so even if this is a Chinese company with a small American foothold, the Z3 could still be worth considering – especially since its Z2 Plus impressed earlier in the year

Unlike the Z2 Plus, the Z3 sports a more conventional form factor. The main body is quite thin, but this is marred by a huge lens protruding from its centre that virtually triples the width. It makes the Z3 look like a compact pocket camera. 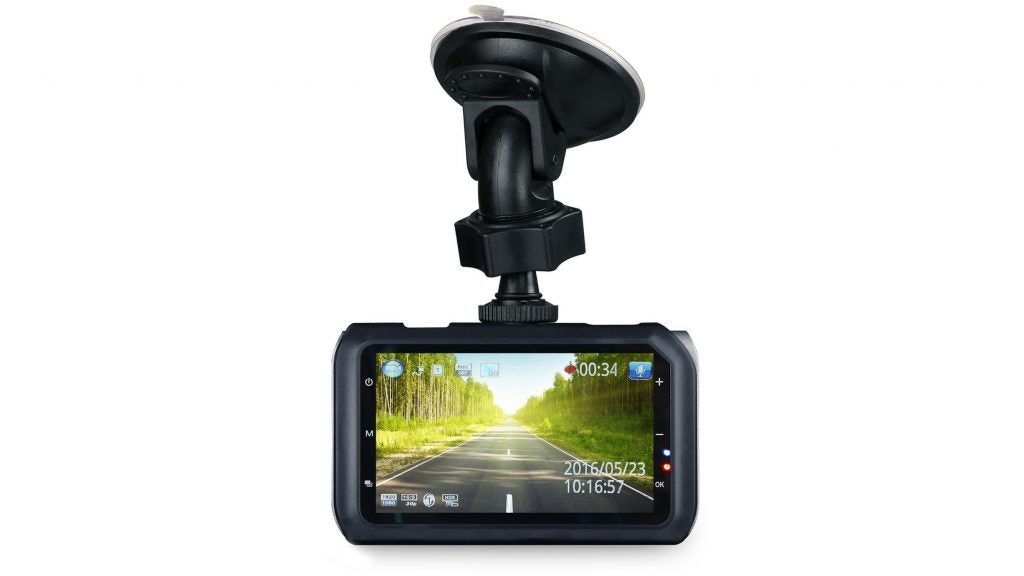 Footage is recorded at a top data rate of 17.7Mbits/sec to microSD. The supplied 32GB module will be sufficient for 241 minutes of footage before the recording loops, overwriting the oldest files with new ones. This is a reasonable data rate for maintaining video quality at this resolution.

The Z3 doesn’t come with any kind of quick-release mount. The dash cam itself sports a standard-sized screw hole on the top, with the reasonably sized windscreen suction mount screwing into this. There’s a lockable ball joint on the mount so you can adjust the direction in which the camera points precisely. 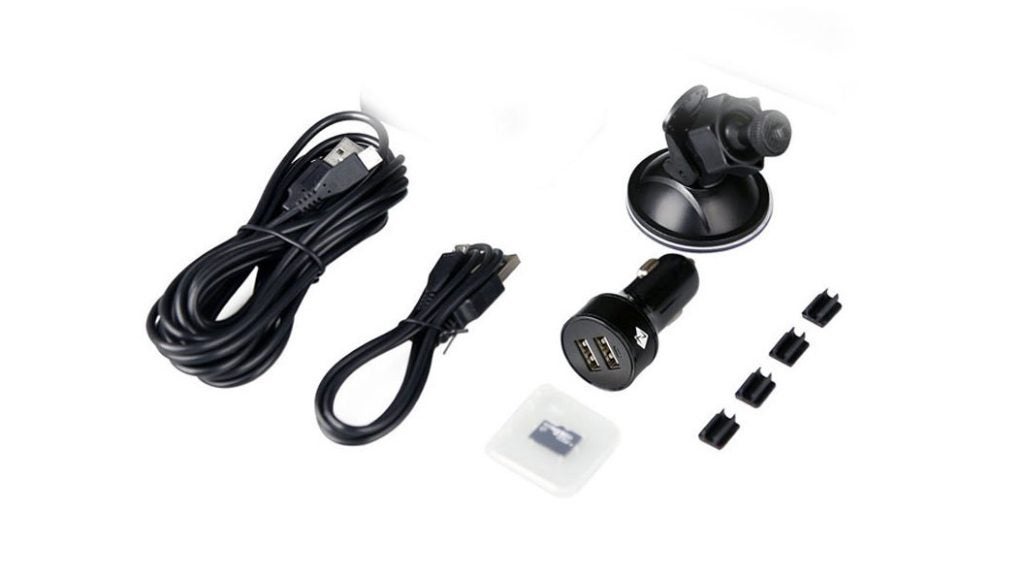 The usual lengthy power cable is included, alongside some adhesive clips so you can secure the cable around your windscreen – a nice touch, considering most dash cam manufacturers leave you to sort this yourself. Another pleasant surprise is the fact that the power cable doesn’t end in a captured car cigarette lighter adapter, but a regular USB plug.

So, if your car has USB power, you could it – but Z-Edge also supplies an adapter with two USB ports, so in theory you can power your satnav simultaneously, which is very handy indeed. I tried this with a TomTom GO 5200 and it worked just fine.

The Z3 is equipped with a sizeable 3-inch LCD screen that takes up much of the rear of the device, with space left just for some status LEDs and graphics to show what the control buttons do. Six buttons are available along the edge of the device, three on each side. These are used to control the menu, with the bottom left calling it up, and the three buttons on the right providing navigation.

The menu isn’t exactly packed with features. You can change the resolution of video or still images, and in either case choose between Super Fine, Fine and Normal quality modes. The length of each clip in the looping process can be set to one, three or five minutes. You can reduce the flickering caused by artificial lighting via a 60Hz or 50Hz setting, to correspond to the local AC power system. 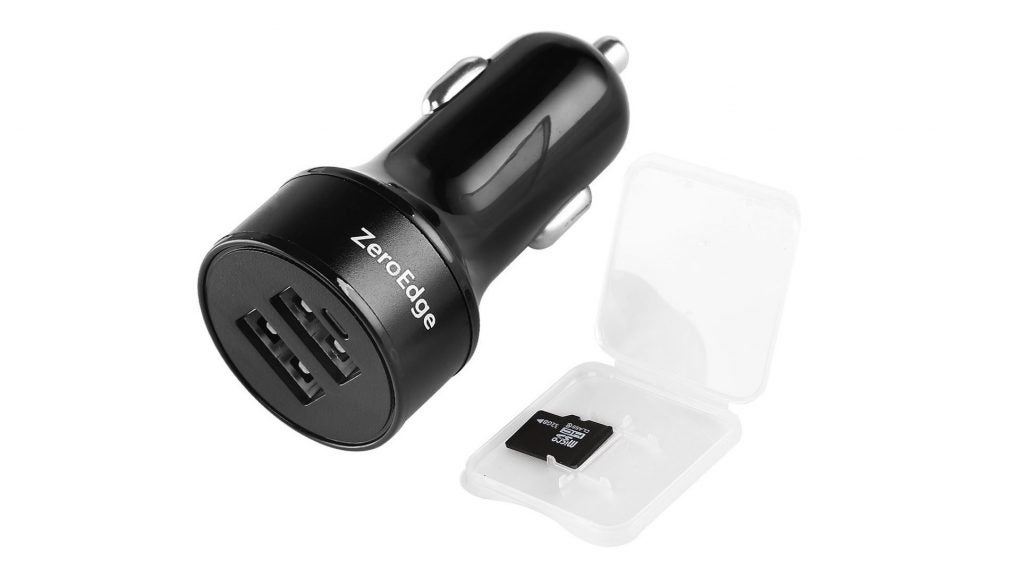 It’s also possible to configure whether to stamp your video with the date and time, which is on by default, although you have to set this manually. But there are precious few bonus safety features. You can select three levels of sensitivity for the G-sensor, which will tag sharp motion as an event and store the clip currently being recorded in a protected folder that won’t get overwritten during the looping process.

You can turn on motion detection and parking mode. This allows the device to be used for surveillance when the car is left unattended. When motion is detected, it will power up and grab a clip. So, if someone runs into your car when it’s parked, you might just catch the culprit in the act.

But beyond this, you don’t get any of the advanced features that have crept into dash cams over the past couple of years. There’s no built-in GPS, so location isn’t captured alongside the video. There are no safety camera locations, nor are there any collision-detection warnings, or notifications when you’re straying out of your lane on a motorway.

Although Z-Edge doesn’t divulge the size of the sensor it uses in the Z3, image quality is reasonable for the price. There’s a decent level of detail, and performance in low light is surprisingly good, with not much sign of grain. High contrast isn’t dealt with as well as the best dash cams I’ve seen, but the Z3 is definitely up to the job intended of providing a useful record of any traffic incidents in which you might be involved.

Here’s a sample of footage from the Z-Edge Z3. 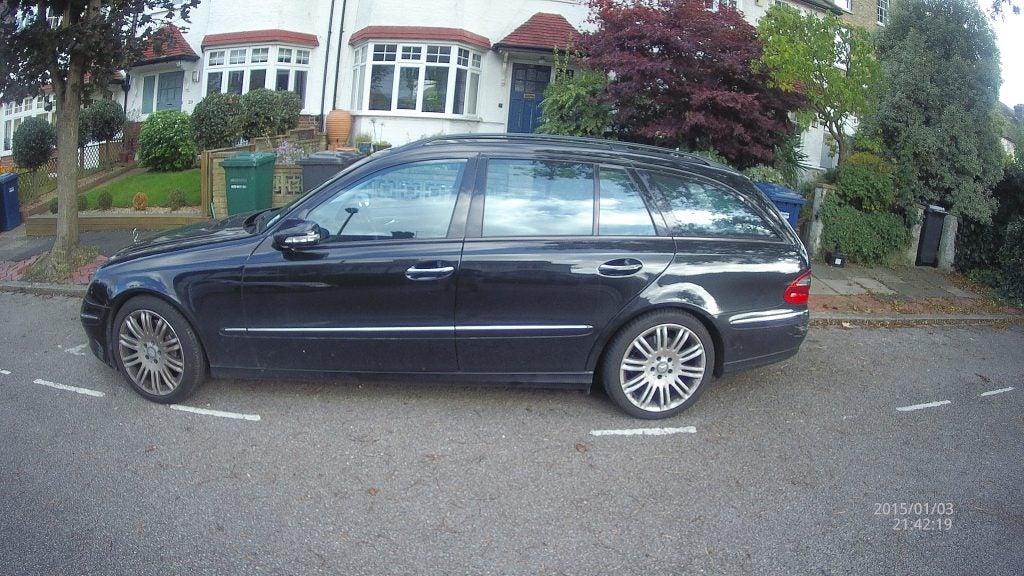 Should I buy the Z-Edge Z3?

The Z-Edge Z3 is a fairly limited dash cam, focusing on just the two key functions of recording your journeys and keeping an eye on things when your car is parked. But it performs these well for the price, albeit in a no-frills fashion, and that may be all you’re looking for in a dash cam.

Currently, Amazon is selling the Z3 for £85.99 with a 32GB microSD card, which is a bit of a bargain. The RRP of £199.99 isn’t so enticing, but if you can get the Z-Edge Z3 for the Amazon sale price with media, it’s well worth considering.

The Z-Edge Z3 isn’t packed with features, but image quality is decent and the sale price at time of writing makes it a bargain.