Insta360 is back with the long-awaited follow up to its superb One X camera, with the even more feature packed and conveniently named Insta360 One X2.

Despite having only been on the market for a couple of years, Insta360 has already made a name for itself as one of the go-to brands in 360 filmmaking, and has given GoPro a serious run for its money in the process.

In fact, the rivalry between these two companies has never felt more apparent with the release of the One X2. For example, the new GoPro Hero 9 Black adds 5K video recording, and while 5.7K is a returning feature for the One X2, Insta360’s latest device features a higher bitrate of up to 100Mbps for a smoother viewing and editing experience. 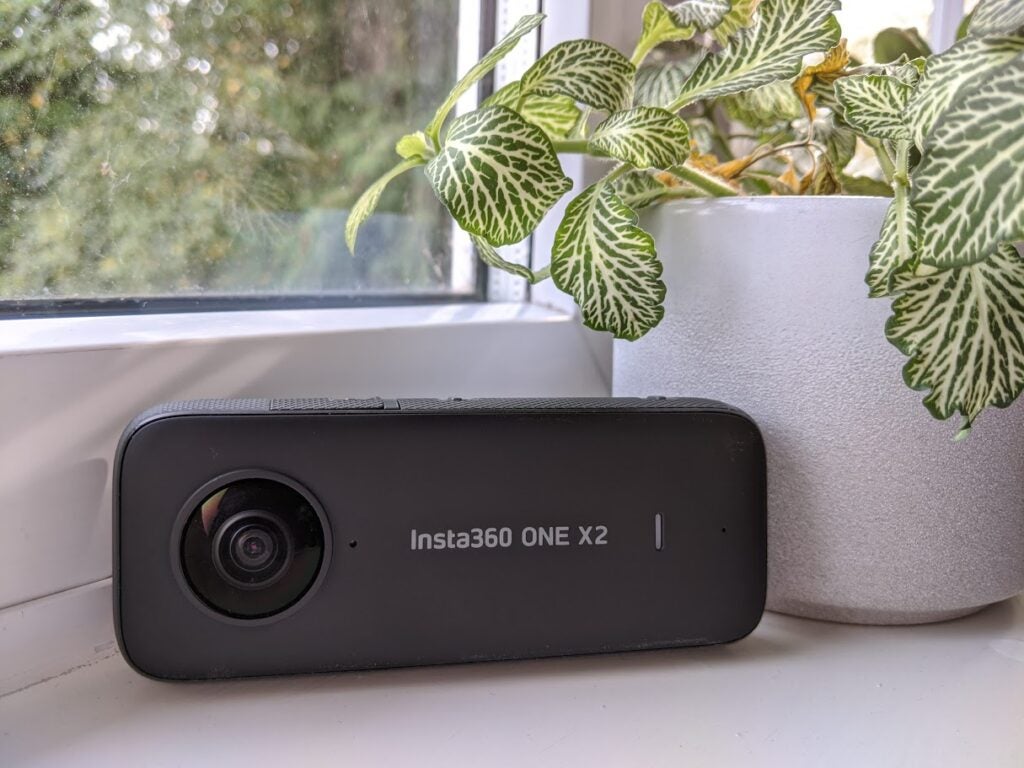 Just like the Hero 9, the One X2 has also added a screen for viewing your recordings on the go, a feature that was sorely lacking on the previous model. It goes without saying that having an ongoing preview of your video recording can help immensely in getting the shots you want, particularly if you jump out of the 360 space and into the traditional single-sensor experience that you’ll find on traditional action cameras.

These aren’t the only upgrades to the One X2 however, and it’s clear that Insta360 listened closely to criticisms levelled against the previous iteration. This time around, the Insta360 One X2 comes with an IPX8 rating to keep the device waterproof up to one metre, and a larger 1630mAh battery that can supposedly keep the party going for up to 80 minutes of recording.

While the larger battery is no doubt a welcome addition for potential users, it’s the inclusion of an official IP rating that stands out here. Contrary to what you might expect, the original Insta360 One X had no waterproofing whatsoever – a glaring omission that flew in the face of the multi-terrain experience promised by the likes of GoPro. To see this issue rectified with the One X2 is a big deal. 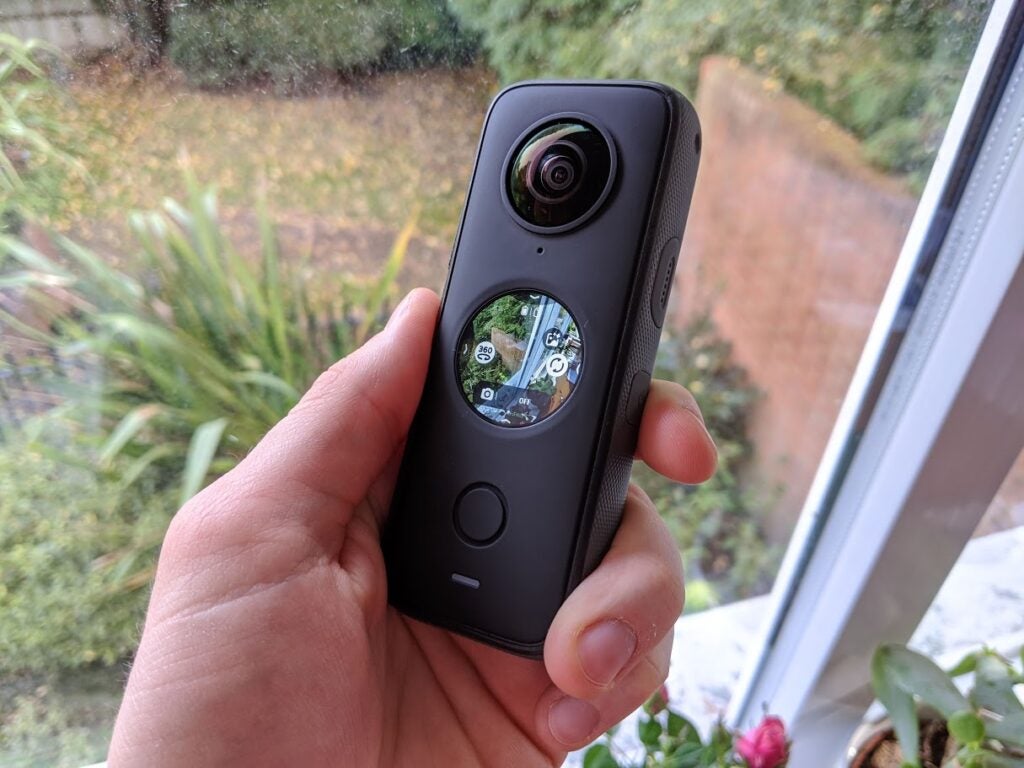 To heighten the experience beyond the hardware, Insta360 will be introducing an updated app to make use of the new kit, alongside an upcoming Apple Watch app that will be made available some time after launch.

With the One X2, it’s clear that Insta360 listened to the issues facing the original One X camera. Packing an official IPX8 waterproof rating, a higher bitrate for recordings and even a larger battery – these are just some of the many upgrades that come with the Insta360 One X2.

More time is needed for testing until we have a full picture of how the One X2 stacks up against its predecessor, so keep your eyes on Trusted Reviews for our upcoming verdict.