If the recent Insta360 One X2 was a beefed up action cam designed to attract the hardcore thrillseekers usually wowed by GoPro, then the Insta360 Go 2 – the latest camera from Insta360’s range – goes for the opposite end of the market, appealing to the social media obsessed who prefer to capture most of their content with their smartphones.

To that end, the Insta360 Go 2 doesn’t look to replace the best smartphone cameras, but rather to act as a must-have accessory for collecting stabilised footage at a moment’s notice, which can then be viewed and tampered with on a connected handset. You’ll determine as much from simply looking at the device – there’s no screen to preview footage and there’s a single click button with which to interact with the Go 2. It’s designed to work hand in hand with a smartphone.

Still, if you had a chance to play around with the original Insta360 Go, then you’ll know that this is what the range of devices is all about. What’s truly interesting to see, however, are all the improvements that the new Go 2 brings with it. 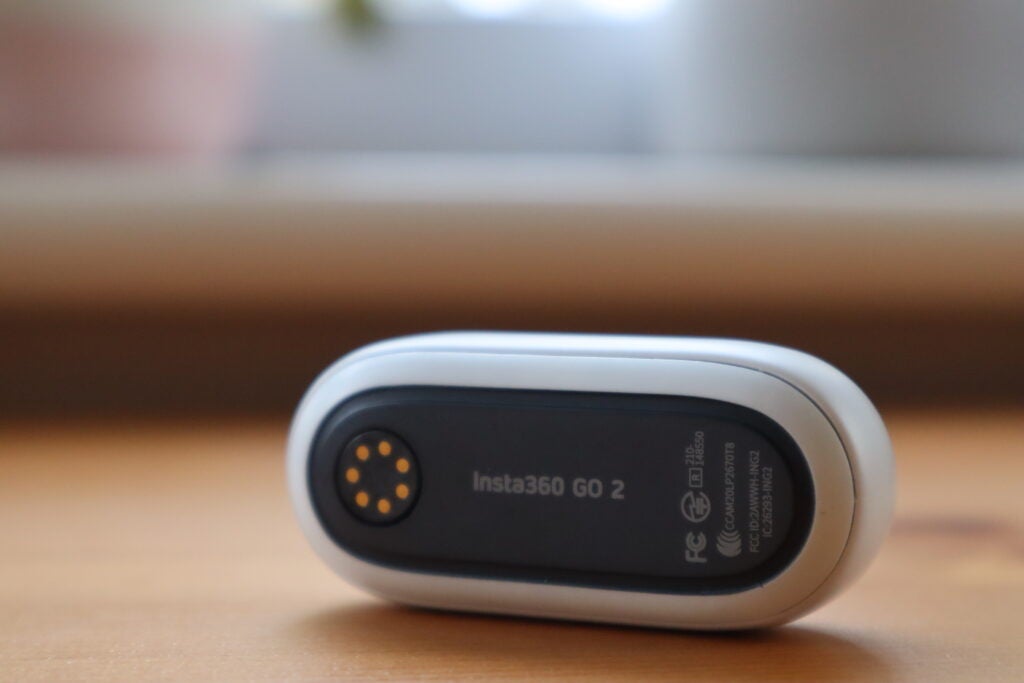 Right off the bat, one of the biggest limitations of the original Go camera – that certain types of footage could only be shot in increments of up to 30 seconds – has been removed here. The Go 2 is far more capable in this regard, since it could potentially be used as a more traditional action cam, albeit in a bitesize form – something that its predecessor fell short of truly achieving.

While the design of the Insta360 Go 2 hasn’t undergone any major reinvention, this is more than made up for by the complete overhaul of the charging case. In addition to extending the Go 2’s battery life, the charging case now acts as a dinky little remote that lets you operate the camera from afar and switch between different filming modes.

There’s even a little stand built into the case, so you can prop it up with the Go 2 housed inside and speak directly to the camera. It’s a great idea for jumping into some instant vlogging, and I get the feeling that in a year’s time, Insta360’s competitors will be thinking of ways to incorporate a charging case/remote into their own technology. 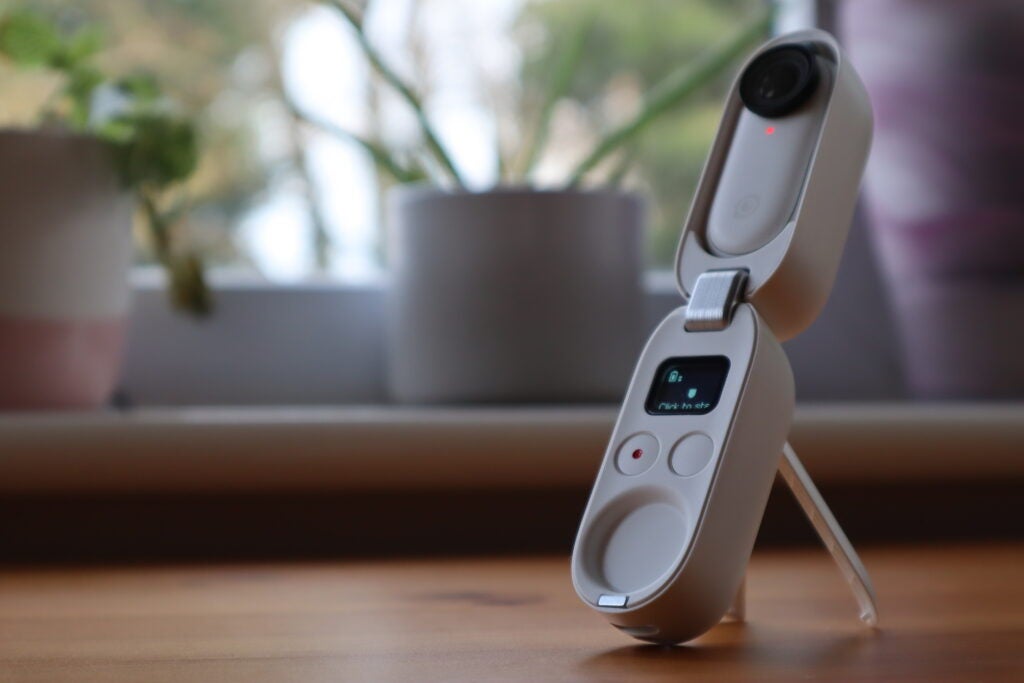 This innovation comes at a cost, however. The Insta360 Go 2 price of £294.99/$299.99 is a significant increase over the £199.99 asking price of the original Go camera. Whether or not the plunge will be worth it for those who already own the first Go camera remains to be seen, but it’s hard to deny that there’s a lot on offer here for newcomers.

More testing is required to deliver a full verdict on the Insta360 Go 2, but Insta360 does appear to have taken onboard the feedback on its first miniature camera and applied meaningful updates where possible. The jury’s still out over whether or not this device could compete with the best cameras around, but the Insta360 Go 2 is the optimal stepping stone for smartphone users looking to expand their skillset.